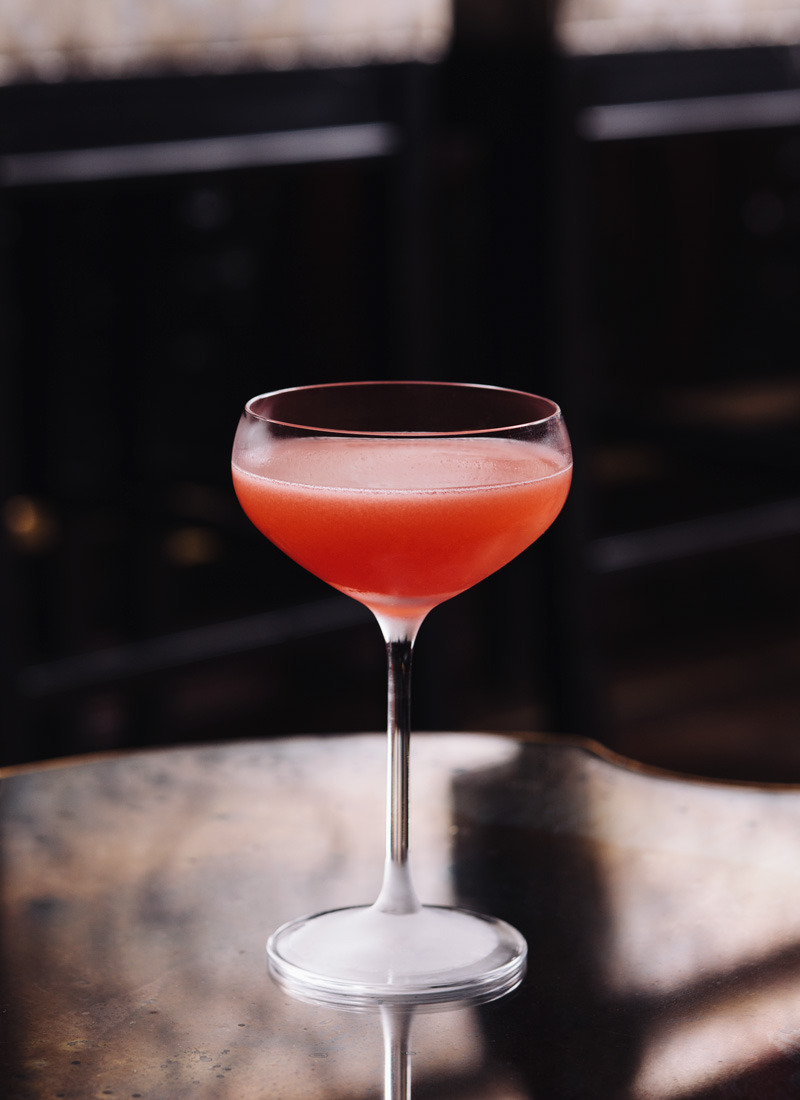 Rye, the whiskey for which many classic cocktails are developed (such as the Manhattan, the Highball and the Ward 8) would remain the standard American whiskey until Prohibition, when smuggled Canadian whiskey took its place.

Even after repeal, many Americans continued to be rye drinkers. When the hard-boiled detective in an old movie reaches for the bottle he keeps in his desk drawer, you can be sure he’ll pull out a fifth of rye. In James M. Cain’s 1941 novel “Mildred Pierce,” the heroine asks for a whiskey. She then gags when she tastes it because it turns out to be an unfamiliar drink called Scotch.

Today, it’s rye that would be unfamiliar to most people (though it contributes to the flavor of most Bourbons), but that may change. In recent years, there has been an unprecedented explosion of premium ryes, aged as long as 18 years.

Today, many Americans have never even tasted a straight rye and have no idea what it’s like. The taste of rye bread won’t give you much of a clue; whiskeys don’t taste much like the grains they come from (who would say Scotch tastes like barley?). By the time the whiskey reaches you, the grain has been consumed by yeasts. Yeasts add their own flavors (every distillery has at least one super-secret strain of yeast that gives the house flavor). Then the whole fermenting mass has been torn apart by the violent process of fermentation. The finished whiskey has been aged in wood barrels, which changes the flavor in often unpredictable ways. 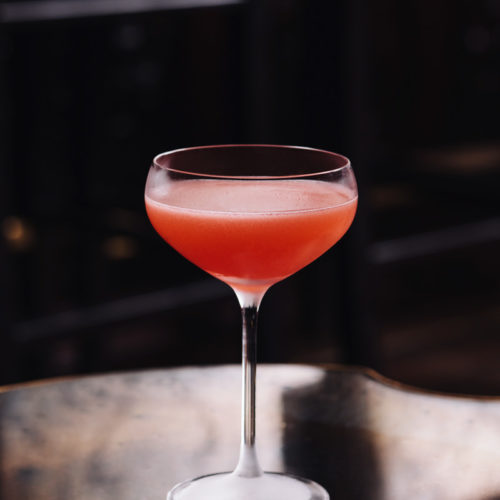 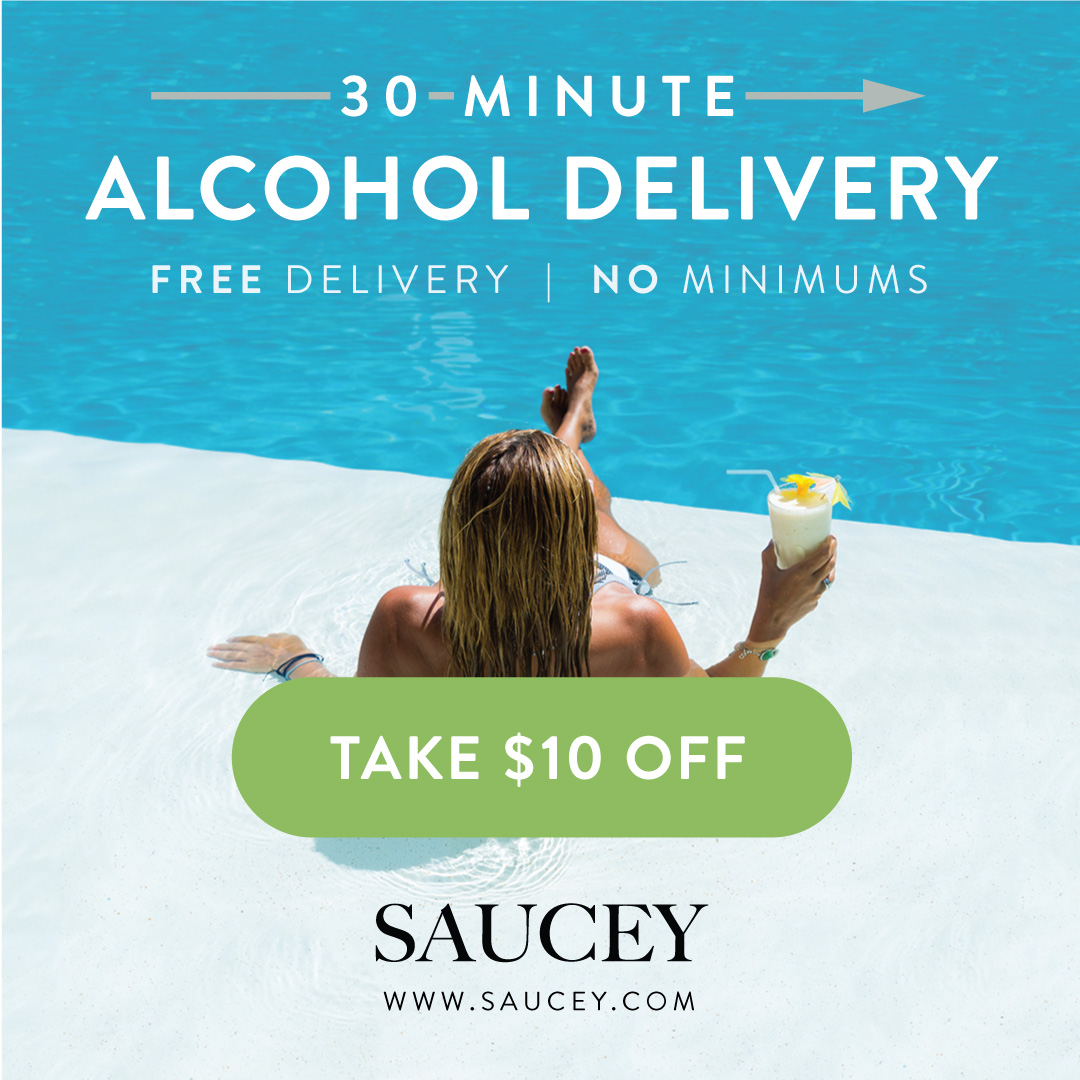